Lab wins Prestigious Grant from US Department of Justice 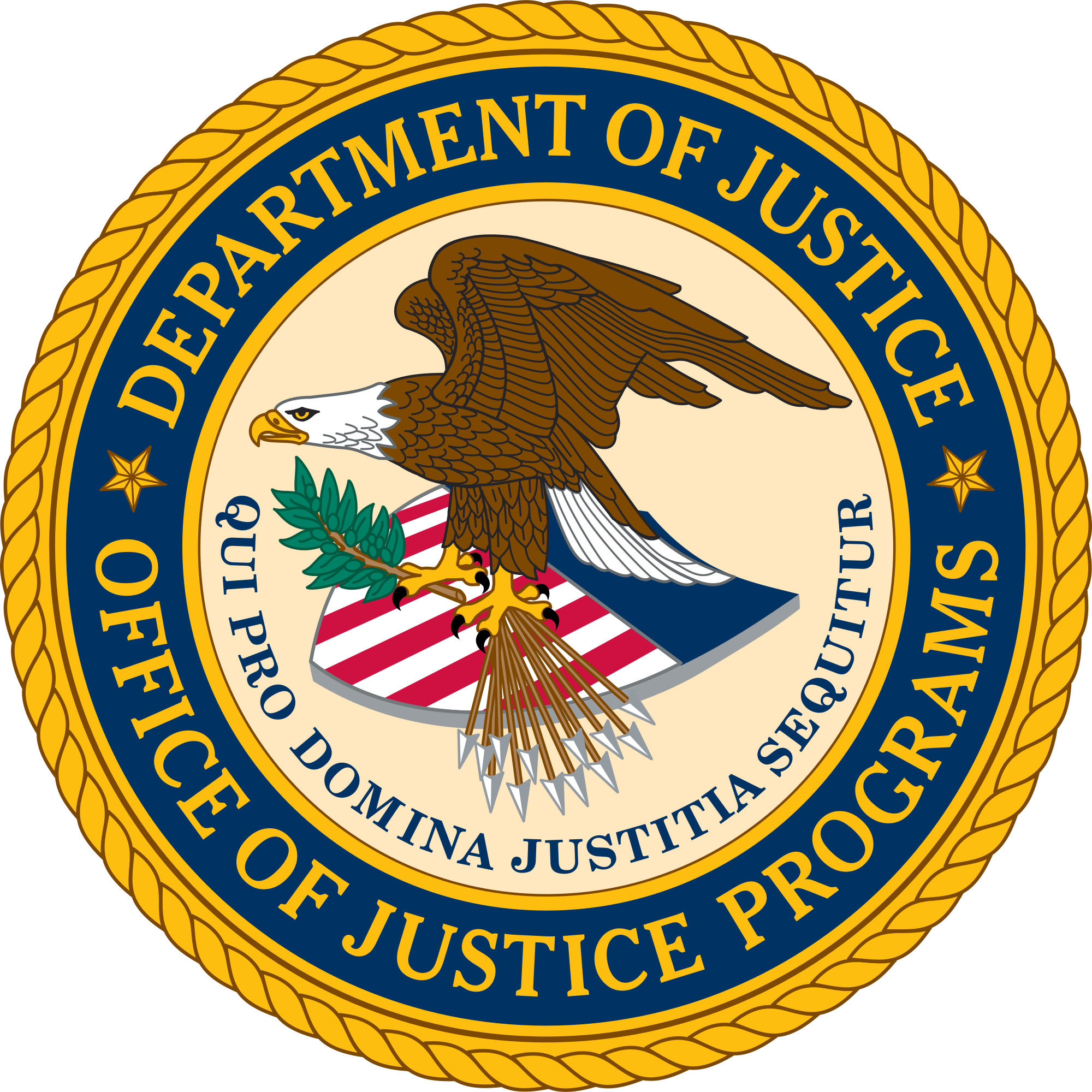 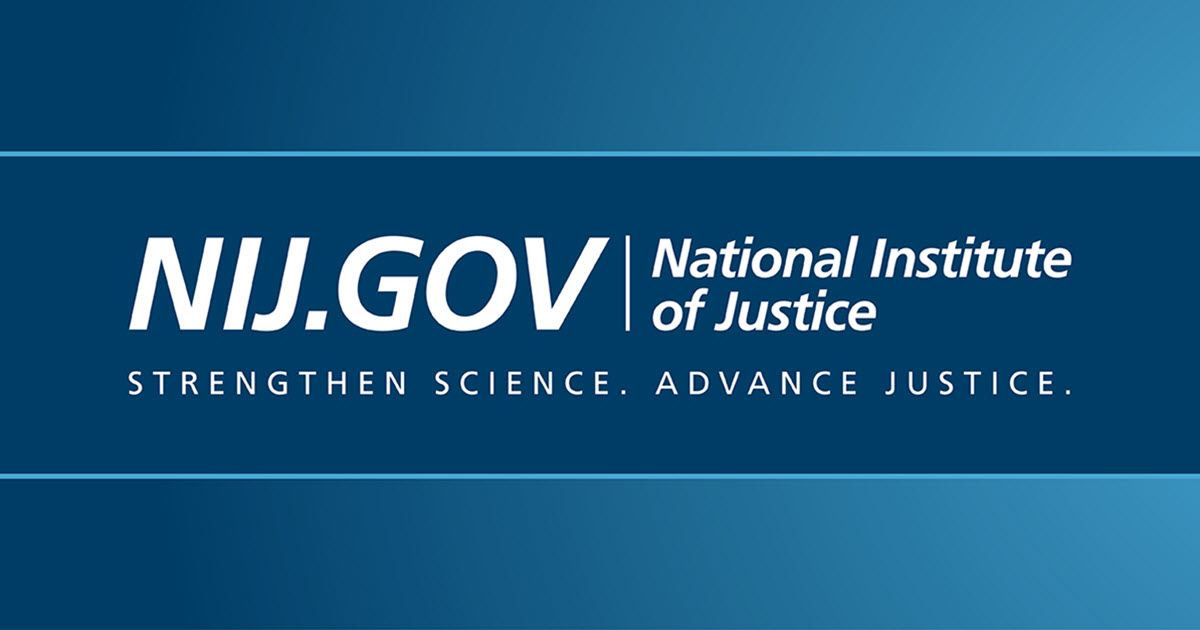 Together with the RAND Corporation (Santa Monica, LA) and Rand Europe (Cambridge, UK) Professor Matt Williams and Dr. Pete Burnap have been awarded a research grant by the National Institute of Justice, part of the US Department of Justice, for the project ‘Online Hate Speech as a Motivator for Hate Crime’. Over half of the funds are dedicated to supporting the Social Data Science Lab’s involvement in the $885,820 three year study. The project will investigate the utility of Twitter data for understanding what types, for whom, and where online hate speech acts a ‘signature’ of offline hate crime. Drawing extensively on previous social media research by Williams & Burnap (2016), Burnap and Williams (2016) and Williams et al. (2016) the study will develop a predictive statistical model that links online hate speech and offline hate crime, using tweets and reported hate crimes in Los Angeles County as a test case.

Professor Matt Williams said “Developing a better understanding of hateful sentiments online and their relationship with crimes on the streets could push law enforcement to better identify, report, and address hate crimes that are occurring offline. The ability to identify locations at greater risk of hate crime would also allow law enforcement and other agencies to identify emerging issues and take a proactive, preventive approach to hate crime. The insights provided by our work will help US localities to design policies to address specific hate crime issues unique to their jurisdiction and allow service providers to tailor their services to the needs of victims, especially if those victims are members of an emerging category of hate crime targets.”

Research conducted at the Social Data Science Lab has shown that Twitter data can be used to identify hot spots—states or cities—of hate sentiment where hate crime victims, such as recent immigrants fearful of deportation, may be unlikely to make official reports of hate crime. Analysing open source communications may also be useful in areas where hate crimes are targeting an emerging category of victims but too few official reports have been made to allow the identification of the emerging trends.

Dr. Burnap, computational lead on the project, said “This is the first study in the United States to use social media data in predictive policing models of hate crime.  Predictive policing is a proactive law enforcement model that has become more common partially due the advent of advanced analytics such as data mining and machine learning methods.  New analytic approaches and the ability to process very large data sets have increased the accuracy of predictive models over traditional crime analysis methods and this project will evaluate if police departments can leverage these new data and techniques to reduce hate crimes.”

Social media holds promise as a new source of information on emerging patterns of hateful sentiment that may be linked to offline hate crimes and identify more specific and accurate geographic patterns of changing risk in near-real-time.   This project will allow law enforcement, government officials, and victim service providers to become aware of changing trends in online hate sentiment in their service areas, allowing for early prevention efforts and provision of services to victims.