What is online hate speech?

Social media, like Twitter, Facebook, Instagram and YouTube, are being used by members of the public to publish content online. The majority of posts on social media are ordinary and harmless (such as posts on daily activities, comments on TV shows or news stories, sharing of photos and videos of friends and family).

However, a small amount of social media users post comments that might be viewed as offensive or hateful towards individuals and communities. Hateful posts sent through social media targeted at individuals because their identity, such as race, religion, sexual orientation, disability and transgender identity, can be regarded as criminal offences (see next section).

Hateful social media posts, whether they are regarded as criminal or not, can cause a great deal of harm to individuals and communities.

The Police and Crown Prosecution Service (CPS) view all hate crime seriously, as it can have a serious and lasting impact on victims, making them feel unsafe in the community. Hate crime covers offences that are aggravated by reason of hostility towards the victim’s race, religion, disability, sexual orientation or transgender identity.

Hateful social media posts (other than those which amount to specific offences in their own right such as making threats to kill, blackmail, stalking etc.) will be considered to be criminal if:

Any social media posts that you come across that you feel might break the law should be reported either via the local police or via the True Vision website here.

What do patterns of online hate speech look like?

Ever since the Internet started being used in our homes, hate speech has been present in one form or another. Before social media, hate speech was being used on static web pages, usually set up by hate groups. These websites promote the goals of these groups, aiming to recruit like-minded people.

Websites that promote the incitement of hatred towards minorities are not permitted in the UK, but many still exist on the Internet as they are hosted in countries where the laws are different. For example, in America websites that
contain information that may be considered hateful by people in the UK, are allowed because there are specific laws that protect ‘free speech’ in the US constitution.

The massive popularity of social media has allowed people with hateful views of minorities to spread their extreme messages further than ever before. In Finland, researchers found that 67 per cent of 15 to 18 year olds have been exposed to hate material on Facebook and YouTube, with 21 per cent becoming victims of online hate material. The ‘Tell MAMA’ (Measuring Anti-Muslim Attacks) project found that 74 per cent of all anti-Muslim sentiment reported on the site occurred online. 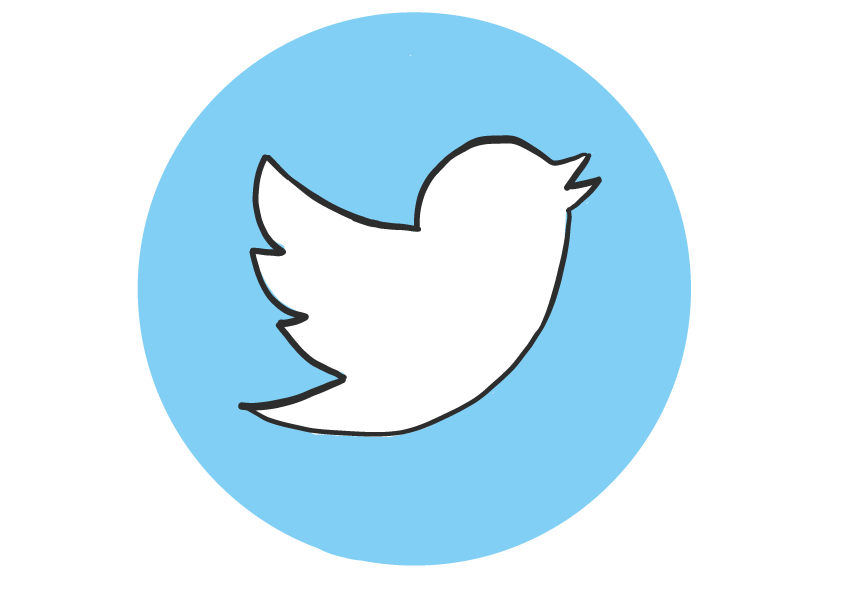 How do things that happen in the ‘offline world’ effect hate speech on social media?

Research has shown that hate crimes on the streets can increase following certain types of events. For example, police recorded increases in reports of hate crimes following terrorist attacks on 9/11 in the US and on 7/7 in the UK, and following the referendum on our future in the European Union.

Research has also shown that following recent terrorists attacks social media users are quick to post hateful reactions. For example, following the killing of Lee Rigby in Woolwich, some social media users took to Twitter to spread hateful messages targeted at Muslims. Some of these tweeters identified with far right groups, such as the English Defence League. The reaction to these types of events tends to be short lived, with the number of hate messages returning to usual levels within days or weeks.

What are the impacts of hate speech on social media?

A report published by Tell Mama found that victims of online hate speech had experienced threats of violence, racist comments, and the creation of fake profiles for purpose of harassment. Online victims reported experiencing depression, emotional stress, anxiety and fear. 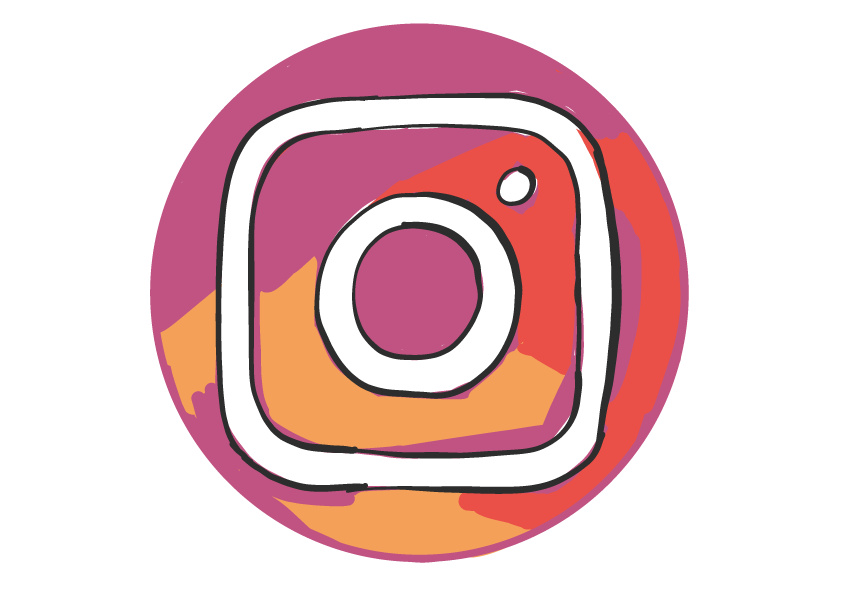 What should I do if I see a social media post that looks like it contains hate speech?

If you feel the hate speech you see may not be serious enough to report to the police, you may wish challenge the poster on their comment. This is called ‘counter speech’, and it has been shown to be effective in stopping people posting further hateful messages.

How do I report hate speech on social media?

The Police and Crown Prosecution Service (CPS) view all hate crime seriously, as it can have a serious and lasting impact on victims, making them feel unsafe in the community. If you feel as if you have been a victim of online hate, or if you think you have witnessed someone else being targeted by online hate, you should always make a report to the police.

Reports can be made directly to the police or via the True Vision website here. The website is an online platform for reporting hate crimes and provides information for victims. It contains information on what happens when you report a hate crime, personal safety tips, and organisations which can offer support. There is also a True Vision app that can be downloaded onto your mobile phone for quick and easy access (see below). 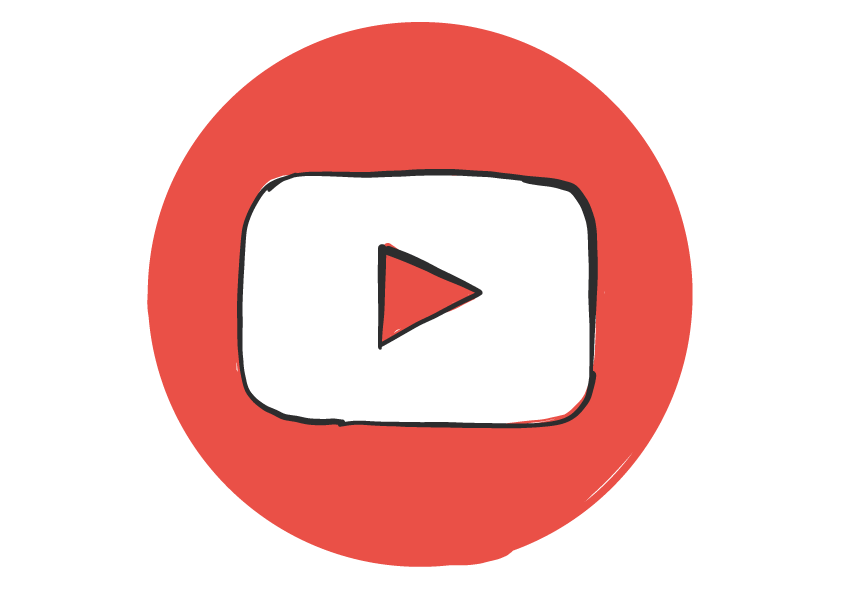 In 2012, Liam Stacey made several hateful comments on social media towards a professional footballer who had suffered a heart attack on the pitch. Police were flooded with complaints as members of the public reported Liam Stacey’s comments. The first of his messages began with “LOL [laugh out loud]. F*** Muamba. He’s dead!!!” A number of people reacted to him online using counter speech but he retaliated by posting more offensive and racist insults, some of a sexual nature. Liam Stacey was sentenced to 56 days in prison. This was one of the first cases involving hate on social media that went before the courts in England and Wales.

In 2012, Daniel Thomas was arrested after a homophobic message he sent about Olympic divers Tom Daley and Peter Waterfield went ‘viral’. Following arrest Daniel Thomas was not prosecuted as it was decided the message was not so grossly offensive that criminal charges needed to be brought. Only one tweet of a homophobic nature was sent, it was not threatening, and it did not incite others to send similar hateful messages. It was not intended to reach the divers directly, as it was intended for family and friends. The tweet was eventually deleted by Daniel Thomas, who showed regret for posting it. Tom Daley and Peter Waterfield were contacted by the CPS and they both agreed that Daniel should not be prosecuted.

True Vision website: http://www.report-it.org.uk
Hate crimes on and offline can be reported to the police via this website

True Vision phone app: here
Hate crimes on and offline can be reported via this mobile phone app

The video is aimed at 9 to 13 year olds who are starting to use social media.

The Digital Wildfire Project asked young people “What makes a good digital citizen on social media?” This video shows some of the responses.

Hate Crime: Are you thinking for yourself:
https://www.youtube.com/watch?v=nexTF4_nr7c